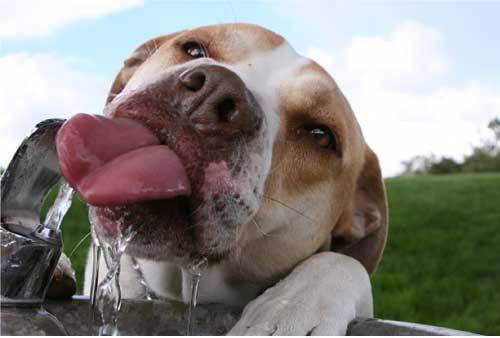 When you call my name, I salivate like a Pavlov Dog ­

Name-checked in a Rolling Stones song, it’s fair to say the work of Russian scientist Pavlov and his behavioural conditioning of dogs has its place in the public consciousness. To recap: in his most well-known experiment, Pavlov would ring a bell every time he served up food for his dogs. Having done this often enough, he was able to create a hunger response, namely salivation, in his canine subjects, simply by ringing the bell.

Andrew Salter was a behavioural psychotherapist in the first half of the last century, and a great follower of Pavlov’s methods. He was also one the great proponents of the therapeutic benefits of hypnosis. In the same way that the bell came to be associated in the dog’s mind with food, ‘words are bound up with completely unconscious associative reflexes.’ Hypnosis, then, ‘is the production of reactions through the use of verbal or other associative reflexes.’ Psychotherapy for Salter was a case of reconditioning his clients by finding the ‘right bell’ and ringing it repeatedly, triggering an emotionally healthier response than the one at the heart of his client’s presenting problem.

What’s in a name?

You can easily see the power of these associative reflexes for yourself. Start by saying a word or a name that you have no special history with. See what it feels like to say it – which emotions it stirs, which bodily sensations, which kind of thoughts. Once you’ve done that and feel satisfied that you’ve observed the results, try saying the name of a loved one – it could be your spouse, your child, or perhaps even the great love that got away. Repeat the same process – observe the emotions, sensations and thoughts which come up. A name is really just a sound. A bell that we can ring. It’s interesting, isn’t it, the power of a few simple phonemes?

Although Pavlov and Salter were operating a relatively long time ago, their work is supported by more recent developments in the field of neuroscience, specifically the idea of neuroplasticity. You may have heard it said that ‘neurons which fire together, wire together’. This means that the pathways in the brain by which information travels become fixed by repetition. For years it was held that the structure of the brain was fixed, but now we see that isn’t true – new pathways can be formed, by the creation of new habits and associations.

We Are What We Repeatedly Do

In hypnotherapy, we often use words like ‘relax’ and ‘focus’. Using hypnosis, we can condition reflex responses to these words by amplifying the meaning they already carry through imaging and rehearsal. When this is done well, the anxious person can quickly trigger feelings of deep relaxation simply by saying ‘relax’, helping to regain equilibrium. Likewise, the athlete can switch to a state of optimum arousal by saying ‘focus’.

We are essentially creating new neural pathways in the brain, making it easier to process the information necessary to complete the action. It thereby becomes less effortful, moving from conscious action into habit. The importance of creating and maintaining healthy habits seems obvious enough, but in case of any doubt, I’ll finish with some Aristotle: ‘We are what we repeatedly do. Excellence, then, is not an act but a habit.’