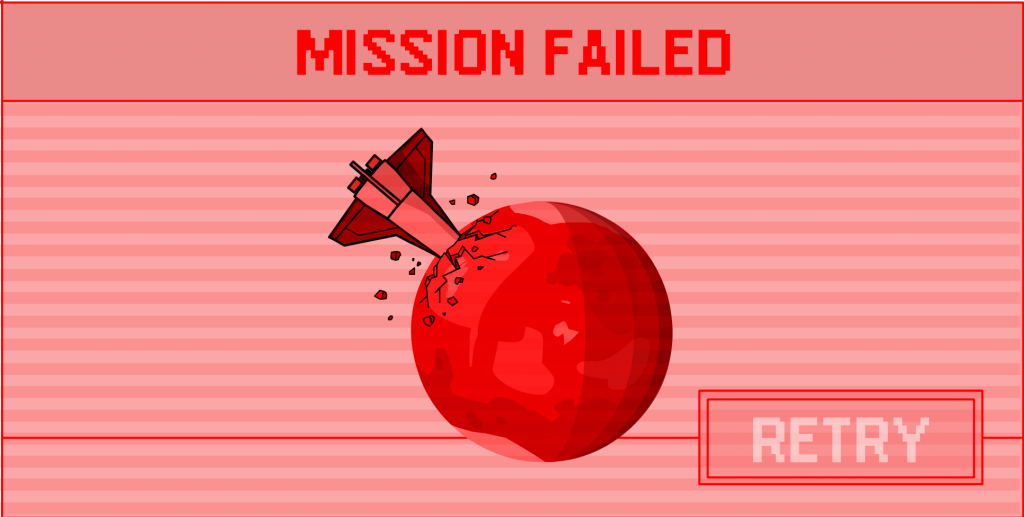 We’ve all done it. New year, new me, we tell ourselves. Every January we create a list of resolutions that will finally transform us into the magnificent, shiny specimens of humanity we dream of being. Then, come the end of the month, once the daily grind of work and family and whatever else kicks in, those vaulted resolutions – they seemed so achievable just a few short weeks ago – begin to lose their urgency. Our energy is diverted to other matters. Our determination fades. Old habits kick back in.

At this point most of us give up our resolutions and go back to doing whatever we were doing before. We tried, we tell ourselves. But it was like The Charge of the Light Brigade. We never really had a chance. It was always going to end up in carnage.

Why do even reasonable challenges often end up seeming insurmountable? Could the issue lie not with the ambitions, but the way we go about them? I see many clients who are more than capable of achieving their targets, but their methods are what is letting them down. So here are four tips to help you give your resolutions a shot in the arm

Set yourself a clear goal

Break it down into manageable steps

We’ve all heard the sporting clichés about taking it one game at a time, but the reason clichés become so oft-used is generally because of the truth they contain. Even if your end goal is eminently achievable, it can still feel distant or overwhelming. This can create a sense of impatience that can quickly turn into a lack of motivation. Rather than tell yourself you will write a novel this year, it is better to commit to writing x amount of words per day and see where that takes you. Want to run that 10k? Work out how far and how often you need to run to make it happen. That way, even if your target is still some distance away, you can feel pleased and satsified that as far as today goes, you have done enough.

Rather than talking about what you want to stop doing, talk instead in terms of what you want to start doing. ‘I’m not going to eat any more chocolate’ is rigid and punitive. Far better to say ‘I am going to eat healthily.’ This becomes a positive act you undertake for your own benefit, as opposed to self-denial. You wouldn’t put vegetable oil into a Porsche – why not show the finely tuned machine that is you the same respect? Turn punishment into reward and start to feel great about what you’re doing.

Avoid all or nothing thinking

So you missed a training session, had a drink in January, or indulged in that extra scoop of ice cream. It’s finished, right? You’ve failed. As usual. You’re rubbish. None of it. Get back on the horse. Ask yourself what went wrong, and how you will avoid making the same mistake next time. Don’t chuck it all in because of one slip up – use it instead as an opportunity to learn about yourself and grow in strength and confidence as a result.