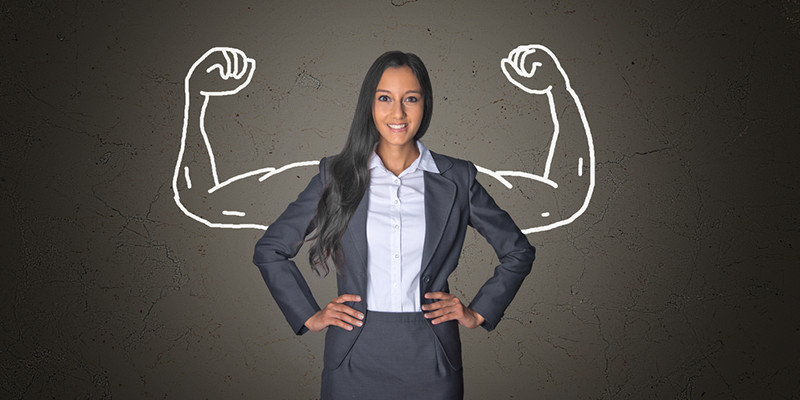 Psychological therapies are generally accepted to produce intangible benefits. We rightly consider the money we spend on them to be an investment in ourselves, and while it’s hard to put a price on feeling better in your own skin, most of us agree that it’s a valuable thing. However, there are certain cases where it is easier to quantify the benefits.

The classic example is of course hypnotherapy for smoking. Something I do with all my clients is take out a calculator (well, the calculator app on my phone) and do the sums. A typical case might go something like:

Over a relatively modest ten year habit, that comes to £36,400, which is a pretty sickening figure.

There are other instances too, where a value may crystallise: the confidence boost needed to make a presentation that wins you or your firm a new contract, or an insomnia treatment that saves x number of sleepless hours.

Recently, however, I had another remarkable calculation with a client. This client is one of the most time-poor people I have worked with. Often putting in twelve hour days seven days a week, she also works extra shifts in a second job too, and hadn’t had a day off in a fortnight! She was going through some difficulty in her workplace and personal relationships, and came to me for some help with assertiveness and confidence to help her deal with these tricky situations in a more positive way.

In our discussions, it came to light that she had difficulty in ending conversations that she didn’t want to be in, often getting stuck for twenty to thirty minutes at a time while people poured out their hearts to her (NB she is not a therapist!). Using roleplay and hypnosis, we focused on gaining control of this particular issue as a stepping stone towards tackling the thornier problems in her life.

The following week, she reported back to me that she had probably saved somewhere between two and three hours that week, simply by politely but assertively ending conversations she was under no obligation to have. Amazing!

To fully understand the impact of this saving, we did the following rough calculation:

This figure, for someone as time-poor as she, is quite staggering. Bear in mind that she would often come in early to work to make sure she got things done in order to make time for these unwanted distractions.

Another thing this examples beautifully highlights are the collateral benefits of Cognitive Behavioural Hypnotherapy – sometimes the biggest gains are made in the most unexpected places. However, you’ll never know what they might be for you until you give it a go for yourself.