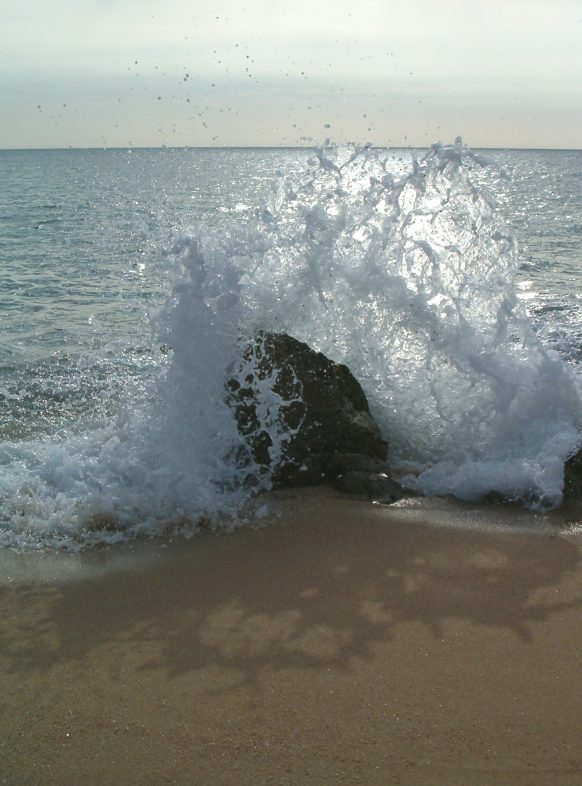 Philosophy can often seem like a dry pursuit; the province of dusty academics discussing abstractions with little relevance to how we live from day to day. But it’s not all hermeneutics and ontologies – some of it can be very practical indeed.

Take Stoicism, a branch of ancient Greek philosophy practiced by slaves and emperors alike. The Stoics were concerned with developing a more robust outlook, a set of mind able to weather whatever life throws at it. Times may have changed, but people are still very much the same, and the Stoics’ advice is as relevant today as it ever was. Indeed, Stoic wisdom forms the core of many modern psychological therapies, especially CBT. This blog outlines 5 key lessons we can take from the Stoics and apply to our own lives.

If some of this advice seems obvious, that’s because it is. The key principles to living well are always simply in their theory – the challenge is to implement them consistently.  The Stoics often spoke of commitment to their lifestyle, and that’s crucial. The negative bias, something I shall address in a future blog, means we are hardwired to reward anxious feelings. This is what makes them so alluring, like the siren’s song that will have our ship smashing its hull against the rocks. But the good news is that the more you apply these simple principles, the more you condition new responses and turn this new, more rational way of being into second nature.

One criticism levelled at the Stoics is that they somehow advocate living a life lacking in passion. Nothing could be further from the truth, as any regular reader of my blog would know. Not being a slave to your emotions doesn’t mean feeling any less fully – simply that you live a healthier life less burdened by unnecessary cares. That doesn’t sound too bad, does it?